Myths vs. Facts regarding Domestic Violence

You are here:
Helpful Information 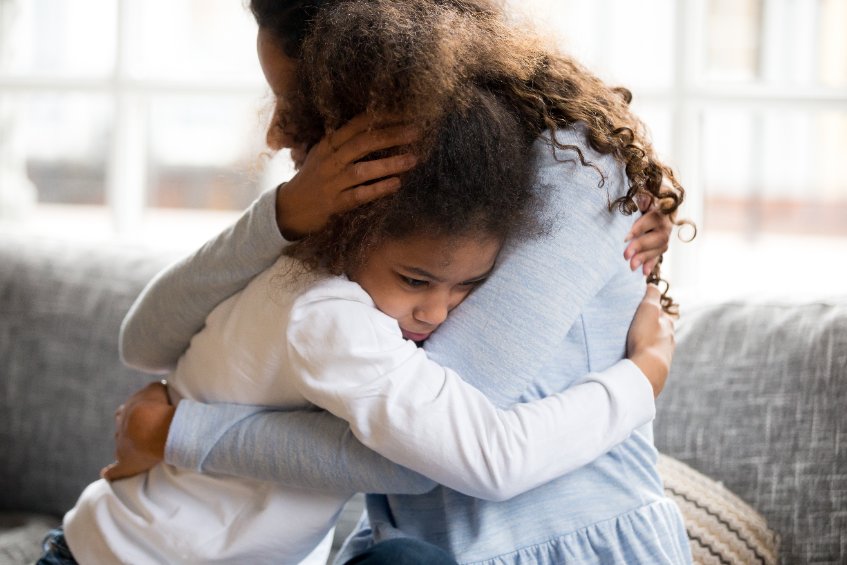 Myth: Domestic violence affects only a small percentage of the population.
Fact: One in four women has experienced intimate partner violence in her lifetime (women account for 85% of the victims of intimate partner violence, men for approximately 15%). Estimates range to up to 3 million women who are physically abused by their husband or boyfriend per year. On average, more than three women and one man are murdered by their partner in this country every day.

Myth: Abusers use violence because they get so angry that they are out of control.
Fact: Abusers who violate their partners do not usually violate other people with whom they associate. If domestic violence reflected solely a mental illness, or inability to control oneself, then it is highly unlikely that the same target would be singled out time after time. Abusers tend not to behave in public as they do at home. For example, most abusers do not abuse their boss when they become angry in the workplace, but will abuse their spouse when they get home. Violence is not an uncontrollable act.

Myth: Domestic violence occurs only in low-income, uneducated, and minority populations.
Fact: Intimate partner violence occurs among all types of families, regardless of income, profession, region, ethnicity, educational level or race. That low-income people are over-represented in calls to police, shelters and social services may be due to a lack of other resources at their disposal.

Myth: The victim can always leave.
Fact: The period after a survivor leaves or expresses their intention to leave is the most lethal for them. Seventy-five percent of the homicides and serious assaults occur during this time. This is a powerful deterrent to leaving. Often a person who leaves is tracked by their abuser and threatened with harm if they do not return. The nature of domestic violence encourages conditions that keep a person economically dependent and socially isolated.

Domestic violence affects every member of a family. Children who witness incidents of domestic violence between their parents are at the greatest risk for becoming victims of violence themselves during teenage and young adult romantic relationships. Children who live in violent homes may experience some of the following feelings:

PROTECTING YOUR CHILDREN
It is important to help your children find ways to stay safe and get help if violence is happening at home. Safety plan with them by:

Search this Site
RECENT POSTS
Need Help?
REMEMBER - If you are being abused: - It’s not your fault - You don’t have to put up with it - Help is available If you or someone you know is in an abusive relationship and needs help or would like to speak with someone about domestic violence, confidential help is available 24 hours a day by calling our helpline.