You are here:
Hope's Wings News 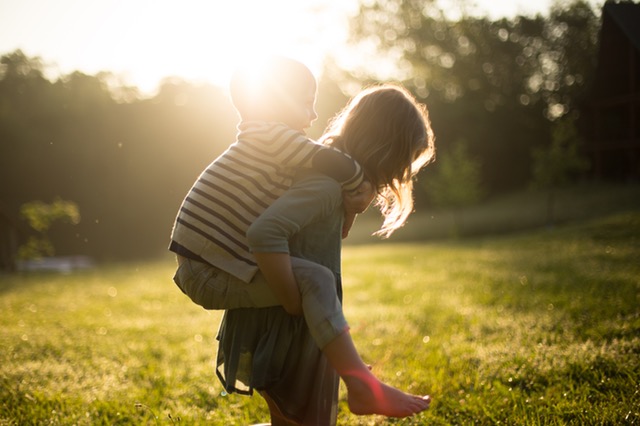 While pink dominates October for breast cancer awareness, another color is just as important — purple, which represents domestic violence awareness.

As October comes to an end, so does Domestic Violence Awareness Month. And while there may be fewer events highlighting it, we hope the conversation on domestic violence doesn’t stop, as it is a problem that affects all of us.

Blueprint for Safety
April 27, 2017
Search this Site
RECENT POSTS
Need Help?
REMEMBER - If you are being abused: - It’s not your fault - You don’t have to put up with it - Help is available If you or someone you know is in an abusive relationship and needs help or would like to speak with someone about domestic violence, confidential help is available 24 hours a day by calling our helpline.